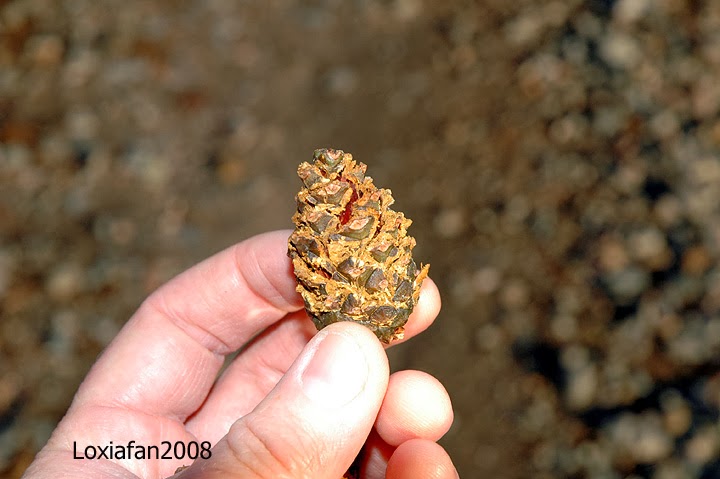 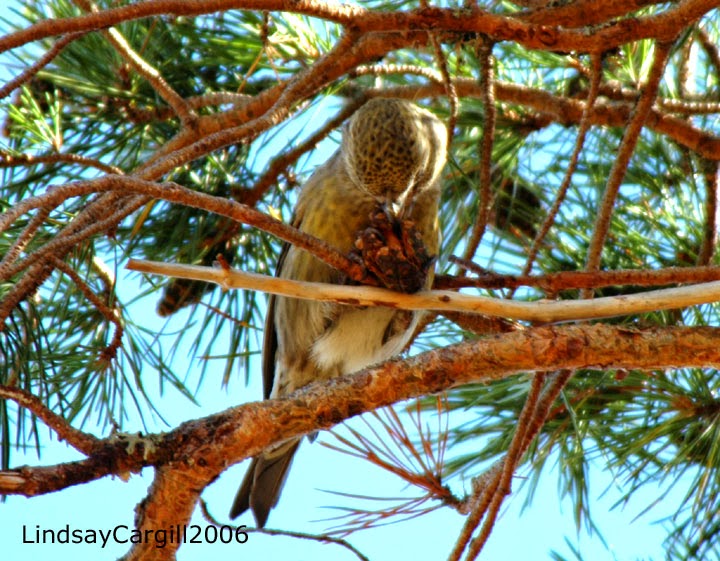 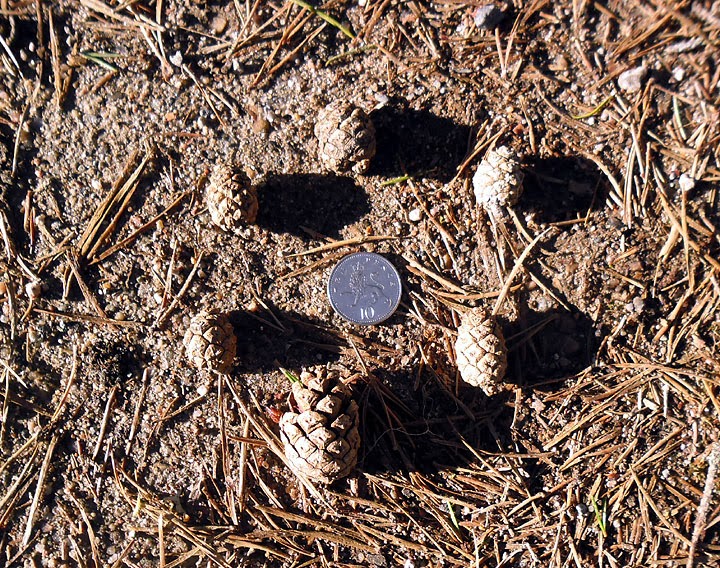 Looking ahead, I wonder if any of the English Parrot types will attempt breeding in late February through to April this year ? Sure fire signs are singing males, fighting males, courtship feeding and of course nest building (birds flying with twigs, grasses etc).
Posted by Lindsay Cargill (aka Loxiafan) at 23:15